The basic principle of our job is one of the most expensive physical phenomena of History. Any process which distributes and uses electricity is penalised by a partial loss of energy which transforms itself into heat and is lost forever. This phenomenon was observed for the first time in 1855 by the French physicist James Prescott Joule.

During the first half of the 20th century, while most technologies focussed on the minimisation of this loss, some companies in Europe started to produce components which could transform into heat all the electricity that crossed them, the Electric Heaters. 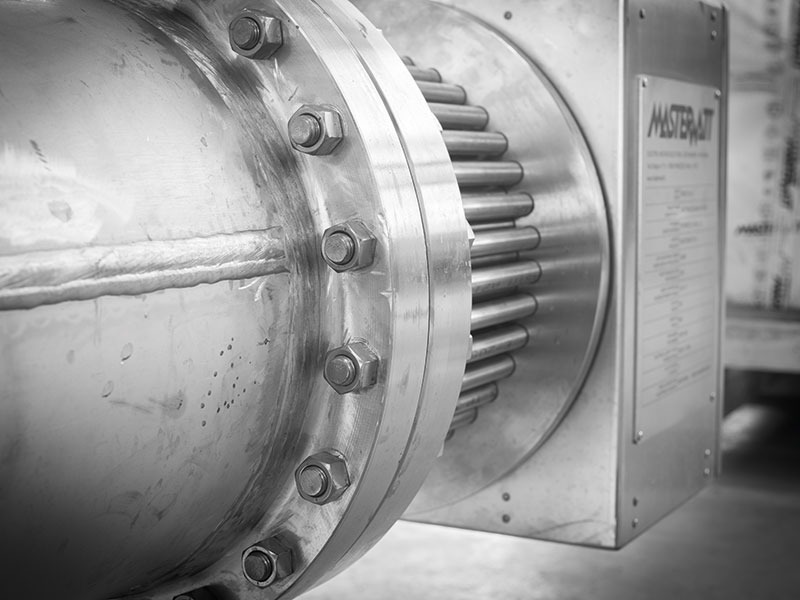 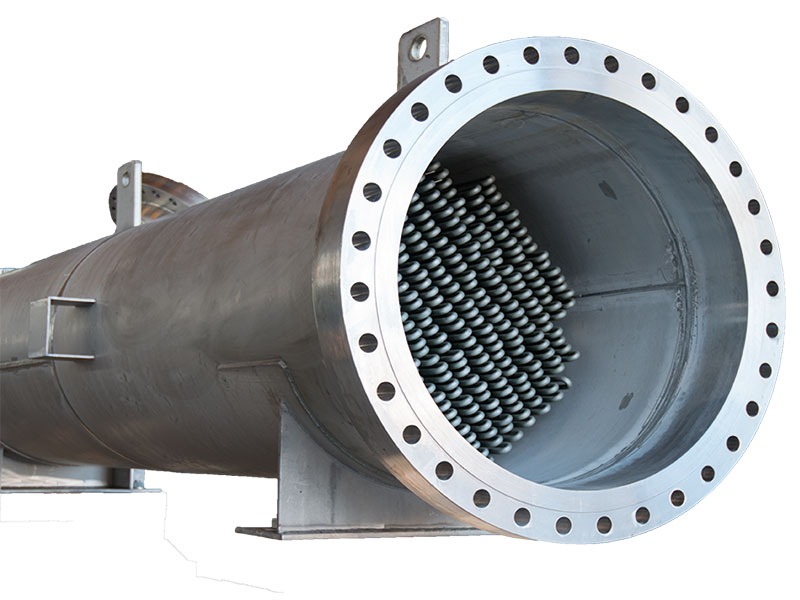 Masterwatt was born thanks to the enterprising spirit of Mr. Roberto RAVAGLIA and Mr. Biagio CIPOLLA who took the ownership, on 1981, of the “Heater Bands Division” of R.E.C. (“Riscaldatori Elettrici Corazzati”): a company founded on 1954 by Mr. Mario RAVAGLIA and who had become, along its 30 years of history, a national leader in the manufacturing of electrical heaters for industrial applications.

Masterwatt provides both preliminary or constructive design which fulfil the applicable European specifications. On request, compliance to CSA and UL specification is stated. The design of flange-mounted heaters, heat exchangers and air heating assemblies is made by our Technical Department using a thermodynamic analysis software which allows to perform a verification of the product performances. The results of the calculation are provided to the customer already as part of the offer. 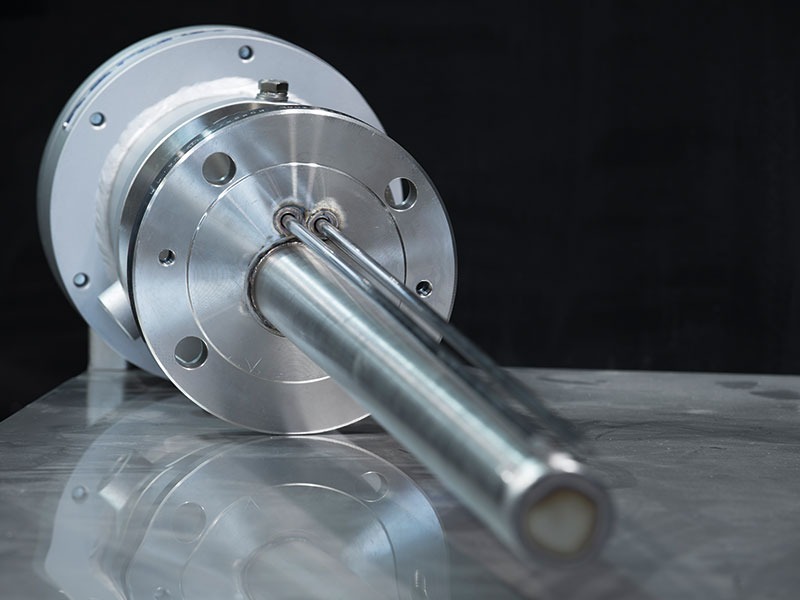 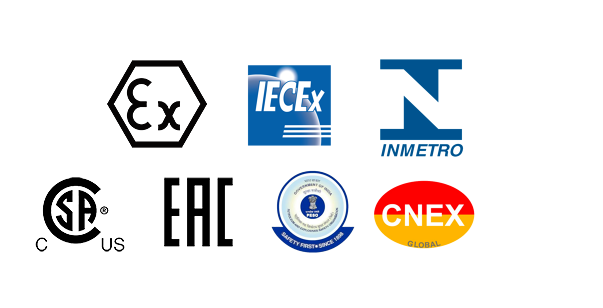 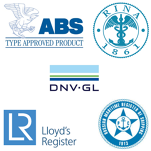 Indicates a property of the area where the machine is installed and the consequent suitability of the heater to be able to operate in the same.

In particular, a GROUP II area is a surface environment (not a mine) in which there is the presence of potentially explosive gas and / or dust. The GROUP I areas are the mines with the presence of grisou gas. 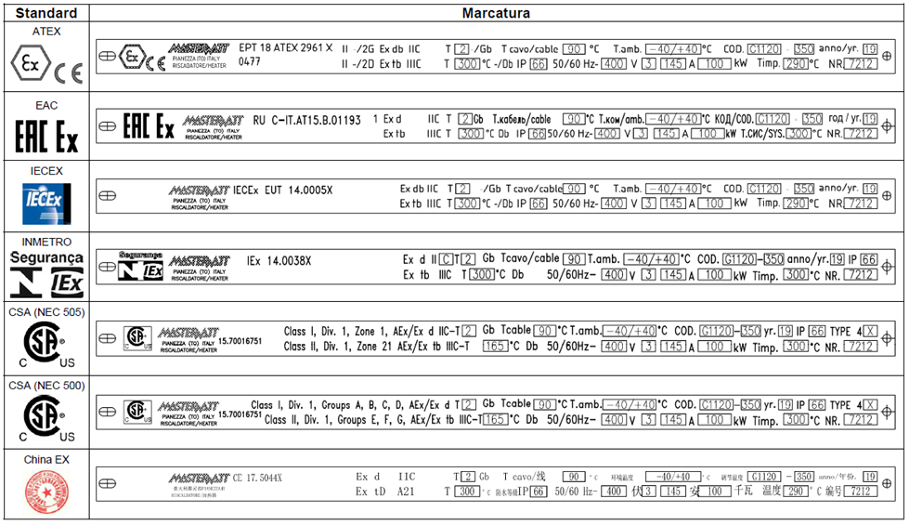